Plagued by memories of his youth and desperate to prove his worth, Prowler turns to a life of crime. With the Legends Series, both kid and adult fans can start a legendary collection of comic- and movie-based characters. This 6-inch 's Prowler figure is highly articulated and features a comic-inspired design, making it another worthy addition to the Legends Series. Collect all figures in this Spider-Man Legends Series Build-a-Figure collection to assemble 's Lizard! Additional figures sold separately. Subject to availability. Copyright 20 MARVEL. Hasbro and all related terms are trademarks of Hasbro.

Write Review
JS
I don't even know where to start with this guy, seeing Prowler get an action figure was a pleasant surprise. The last one he got (that I know of) was during the Spider-Man: The Animated Series' run. He must've appeared in one or two episodes, and they gave him an action figure. That figure used to be one of my favorites as kid, this stocky limited movement figure with his cool extendable claws, and easy remove cape.

This newer figure feels like a huge upgrade. (kid me's mind would've been blown by figures with this kinda articulation.) Just cool to see action figures come a long way.

The paint job looks great to me, he's easy to pose. The mask looks great, the cape doesn't look like it's just a big plastic mass, his gauntlets look great, the belt is kind of wimpy, almost feels like that ring sealing your plastic caps on a bottle, but that's minor.
It's true you never know what you'll get sometimes regarding figures today, loose limbs, messed up paint jobs, missing parts. But every time I get one of these I cannot believe the makers of the older figures ever thought: "huh, a rubber band held together by a metal hook will do for pose ability in the torso" What they've landed on now, is just great. The cape comes off easily just as well.

My only gripes, in some of these sets they'd release a slightly different variant. Like Carnage / Toxin (Brock) action figure, from the Spawn of Symbiotes line. Cannot think of any others. They had a great chance to release a variant of Prowler's costume, He had some kind of costume improvements in the "Clone Conspiracy" story, and in his mini-series tied to that story. The cape was different, more glider like. Or they could've made an Aaron Davis variant.
He also has no switchable hands. The claws are cool as hell, but still I wouldn't have minded fists.

I really hope they keep putting out action figures of this quality, and I love the build a figure gimmick they've been doing. Building my own Lizard figure is really tempting, if I wasn't a fan of one of the characters in this set. I'm also really hoping they keep tossing out surprises like this (to me at least + I don't these are coming in advance.)
Characters like Prowler, Beetle, Shocker, Darkhawk, Paladin, and Death's Head II are getting action figures. Really enjoying non media Marvel characters getting an action figure, it opens them up to gaining new fans instead of the kid / collector who is just collecting figures of a character they saw in a game or movie.

Stephen
Comprised of a lot of re-used body parts from other figures, this is a decent enough rendition of Spider-Man's foe/friend/supporting cast member, Prowler. The overall color scheme, paint job and sculpting are good, but it falls down a little on accessories, or at least, non-attached pieces. Specifically the gauntlet and boot 'tops' are not glued in place, so they tend to fall down, which isn't ideal. Also the cape, while really nice to look at, is stiff and unyielding, so basically it's impossible to pose him crouched without the cape getting in the way. Face/mask is a good sculpt though, and while the claw-hands are re-used, they look good too. For a relatively minor character, it's a decent figure.
Dee Jay
only buy if you dont care about damage; box of figure was severely smashed. No collectors worthy at all.
Supermonkey
Hasbro is up to their current A-game on this one. Great rendition of one of Spidey's fan-gave compatriots.
Vanna
Seller fulfilled my request with no discrepancies. Description was on par with the product.
S. Cook
Love the character happy he got the legends treatment. But construction is shoddy at best.
Litch
good figure
yiikjine
very good item
Recommend Products 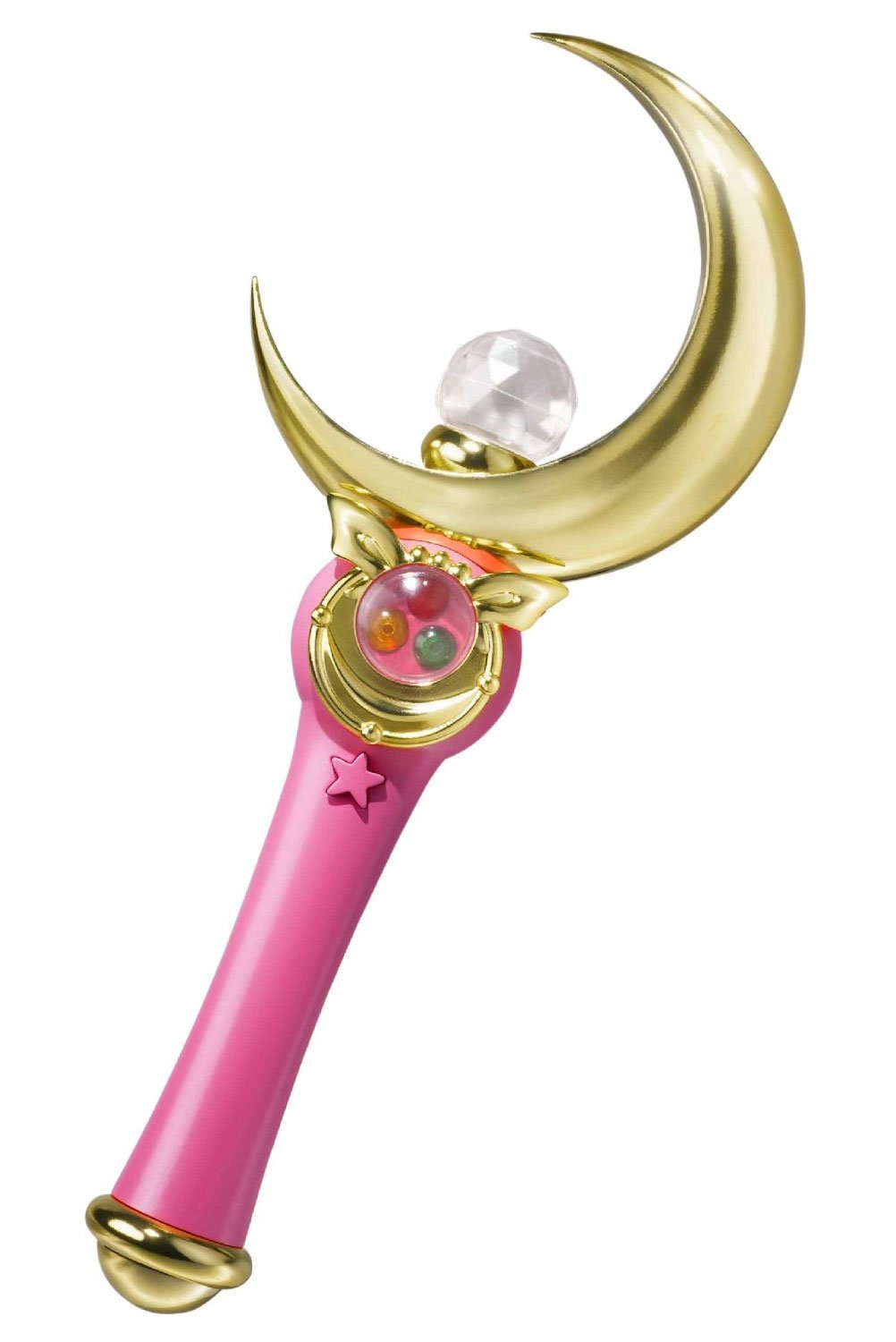 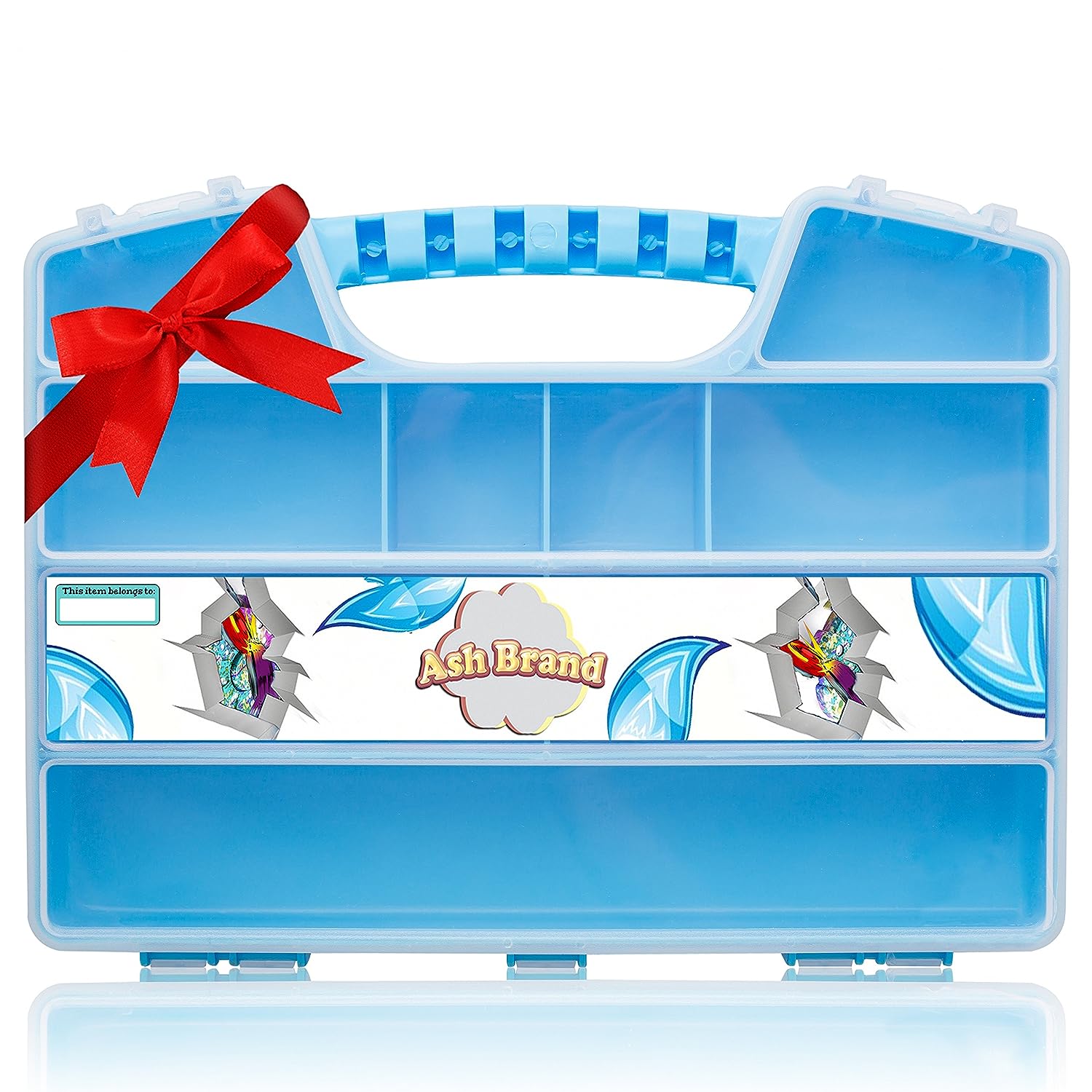 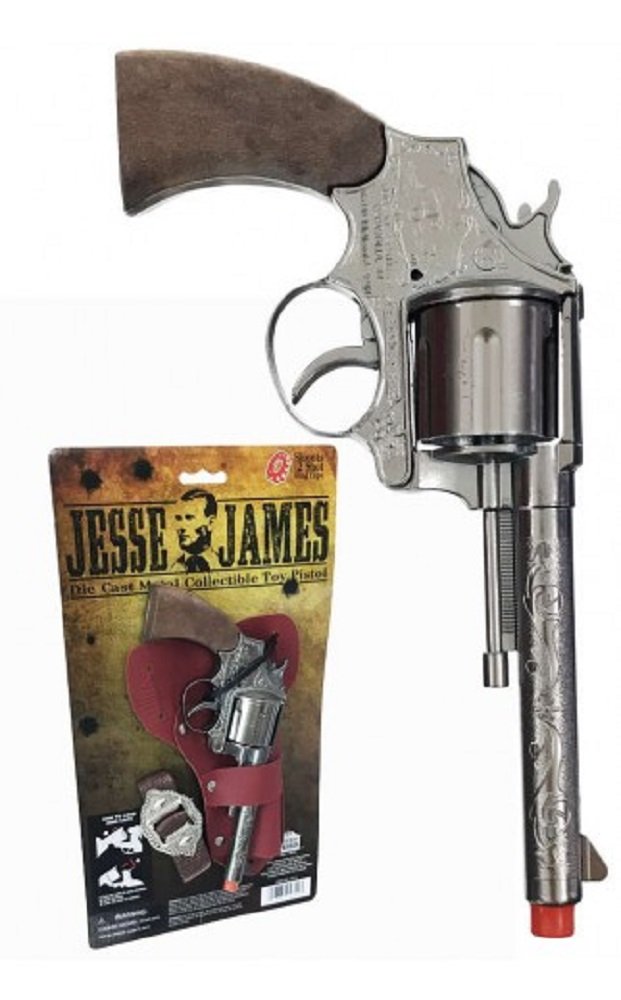 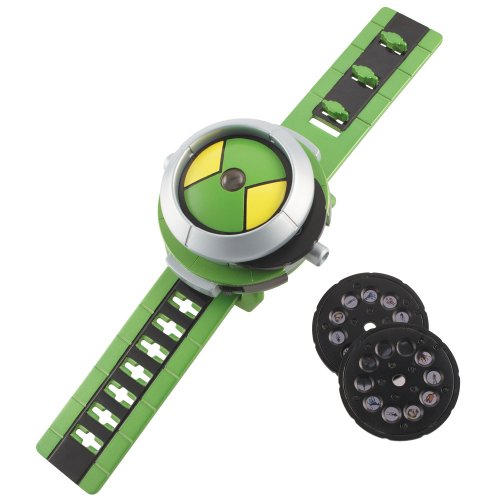 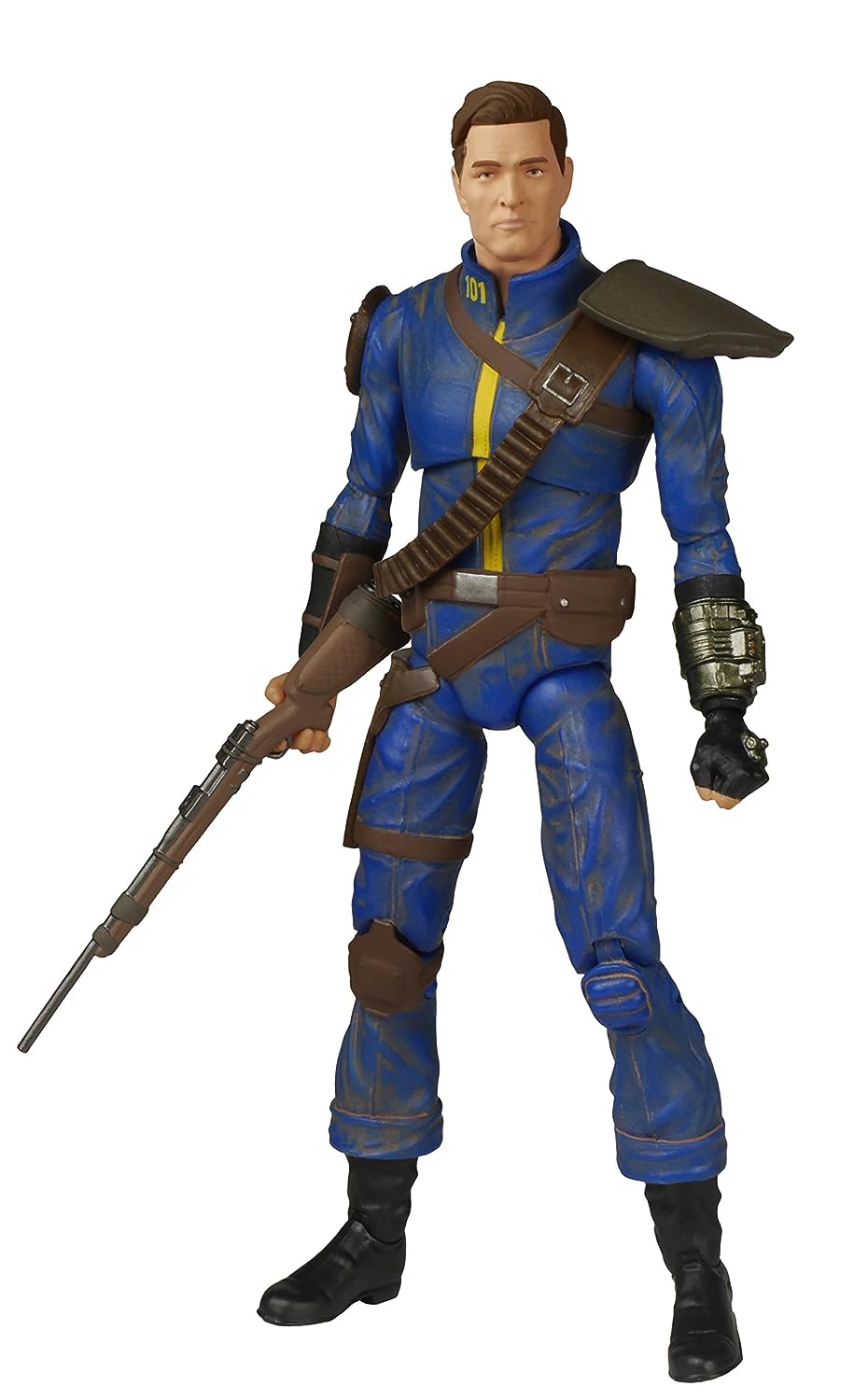 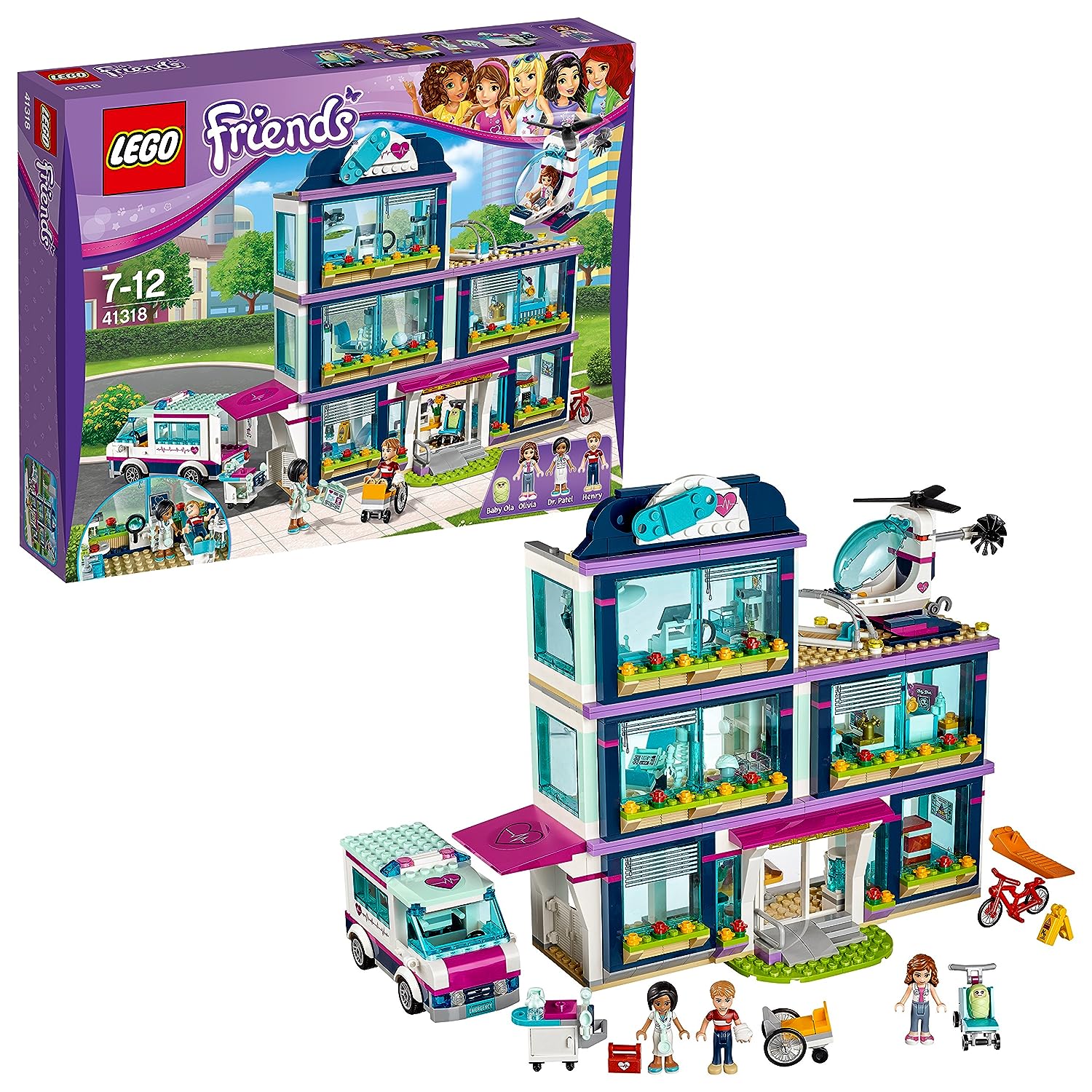 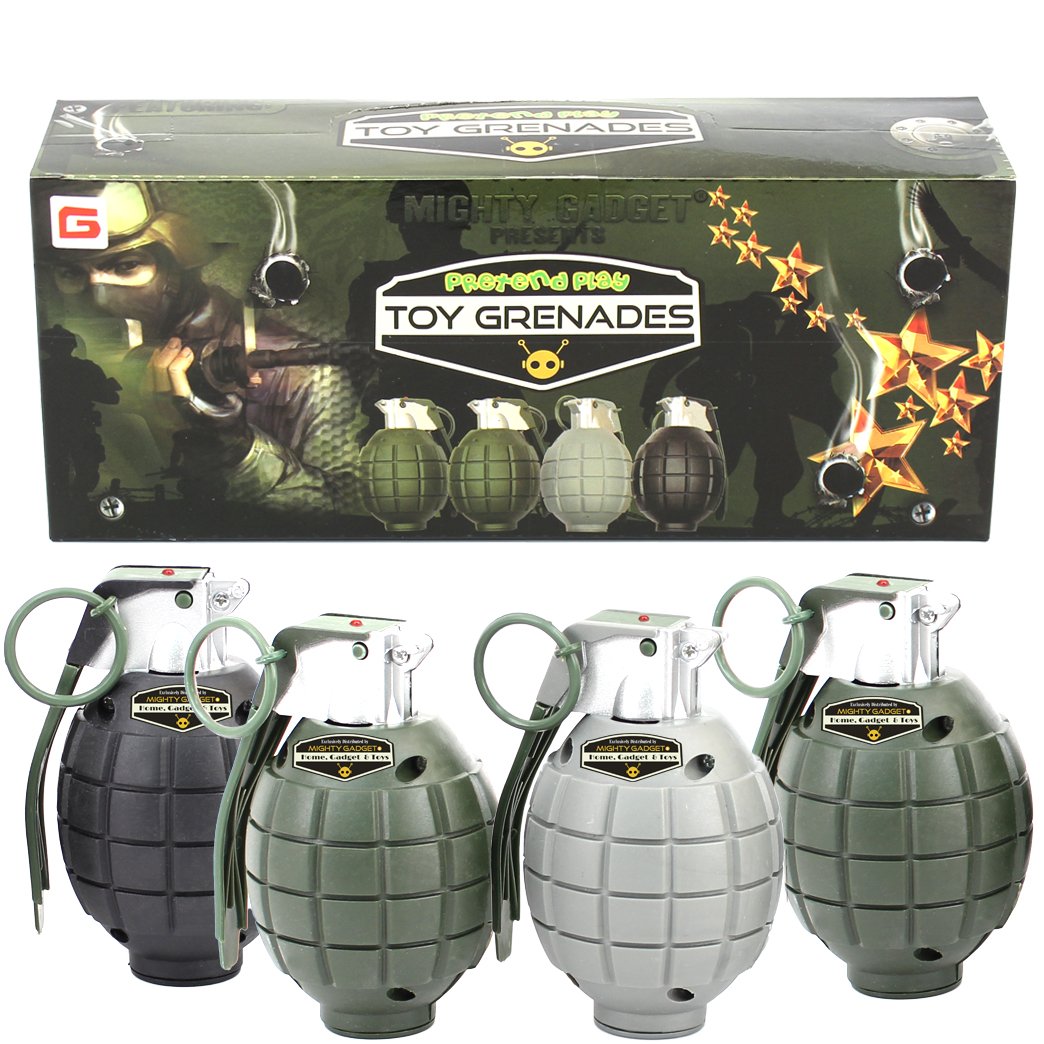 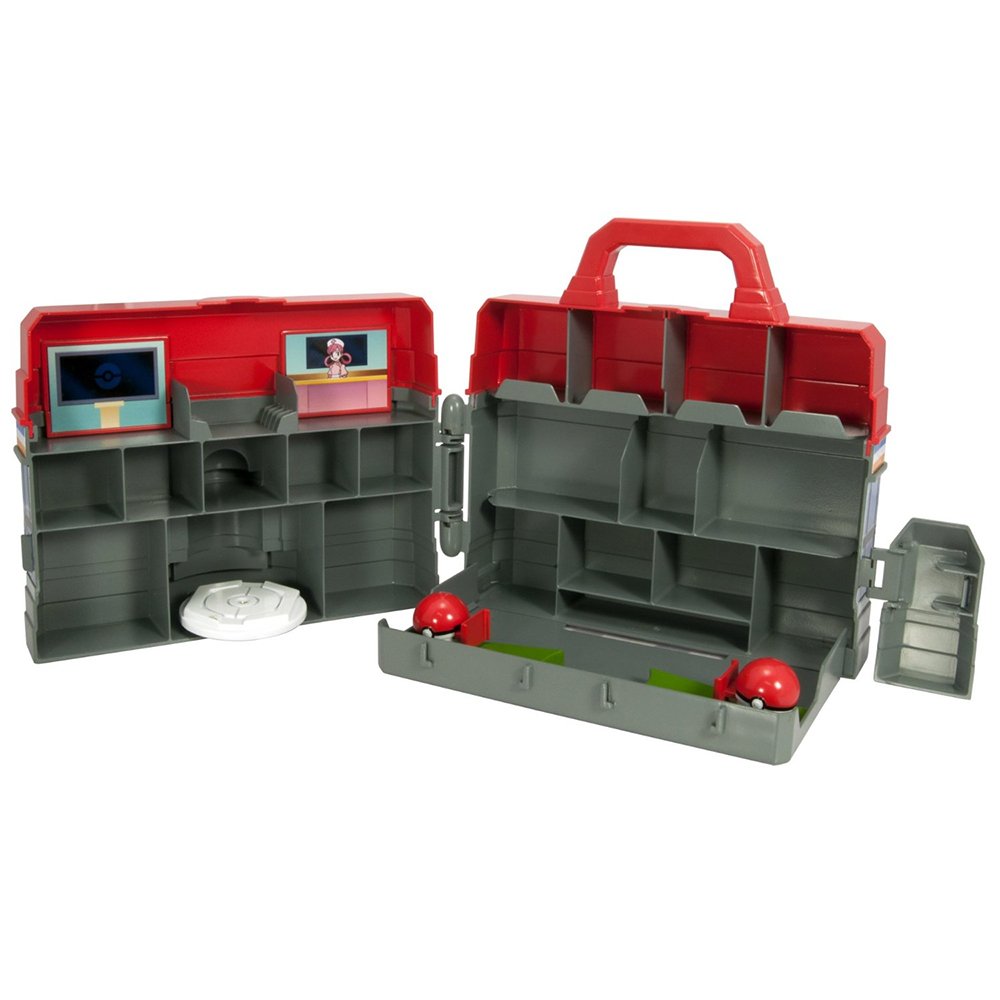